It takes less than a minute. If you already have an account login.

Enter your email address and we'll send you a link you can use to pick a new password.

By jamessavino1 in Articles with 0 Comments

Since the start of the decade, a huge number of Americans have been moving to big cities in the South.

Reinforcing a theme we’ve seen in other measures, Americans are flocking to the South. An overwhelming majority of the top 20 metro areas for migration are in the south, with over half in Florida alone. 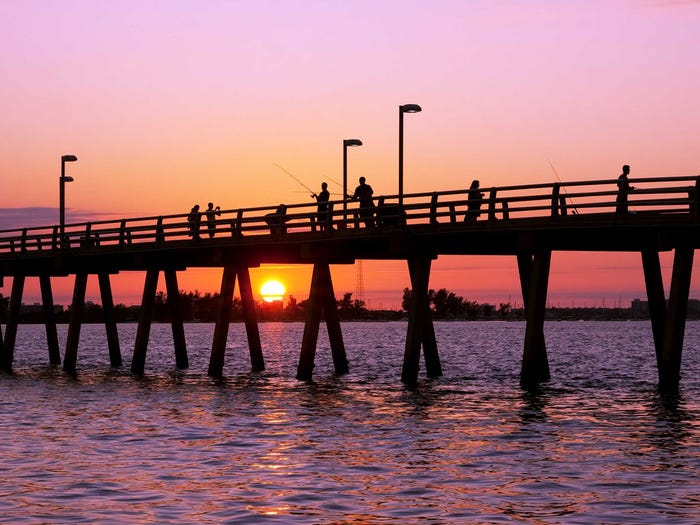 We won Charlotte County ‘Builder of the Year’ in 2017 with our sister company that builds high-end custom homes. One would think that we would ride the momentum of such a prestigious award and continue down that path, but we didn’t. We recognized a need for high-quality construction techniques and well-appointed homes with smart, livable designs; all for the hard-working men and women of Southwest Florida at an affordable price. So we created FIRST CHOICE HOME BUILDERS to fill that need. Seeing is believing, so we invite you to come and see for yourselves why FIRST CHOICE HOME BUILDERS is the only CHOICE to build your home.